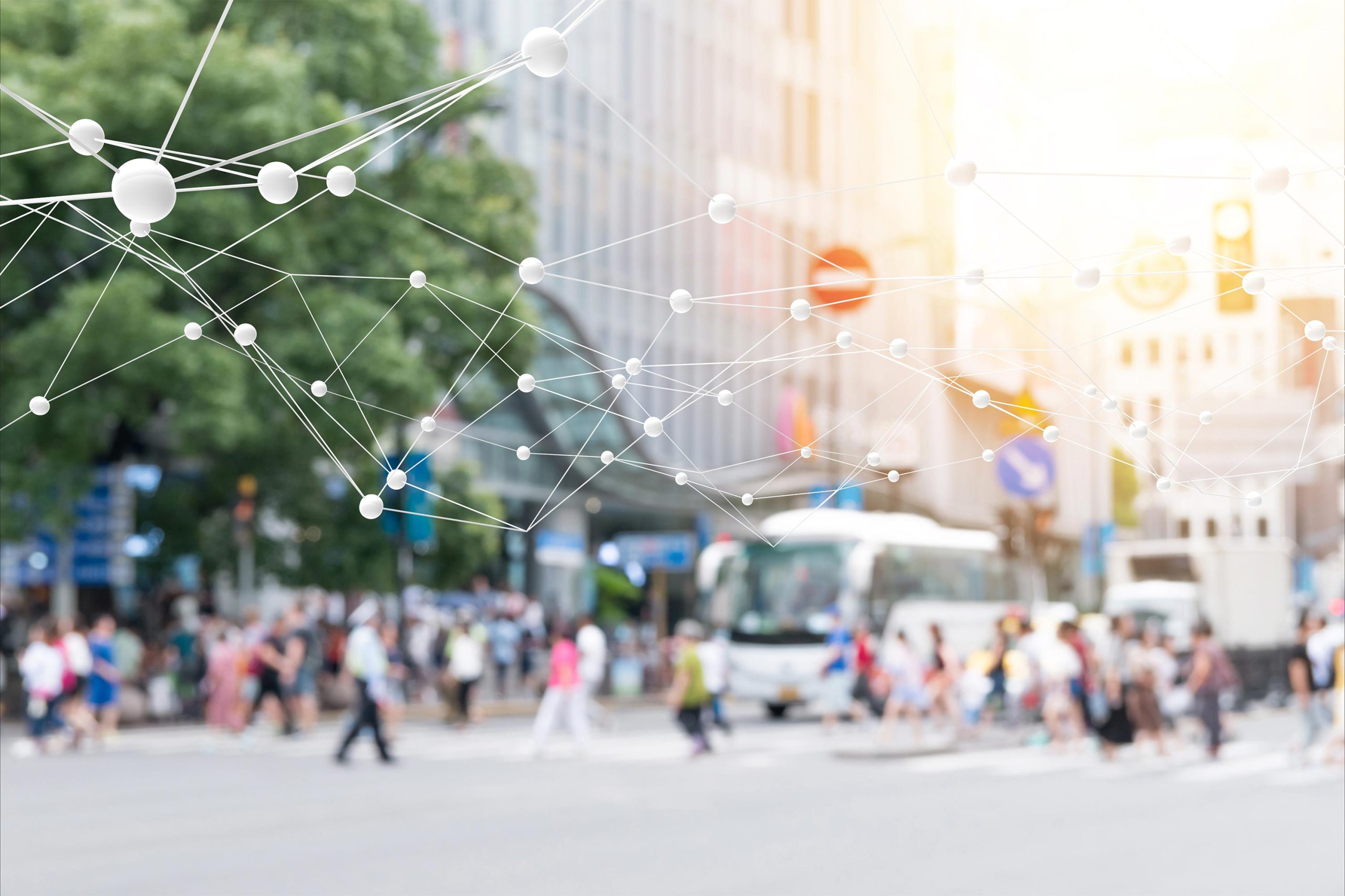 Road safety remains the top mobility issues. Behaviours and causes of accidents are still increasing while traffic injuries keep on worrying. Enforcement has to be reconsidered to protect the ever-increasing number of travellers using ever-diversified modes of transport.

What is the analysis in terms of fatal traffic accidents?

Nowadays, injuries caused by traffic accidents are a global health issue. The WHO evaluates that about 1.3 billion of people die in road accidents every year worldwide.

In France, we counted 2.550 dead people in 2020, 44 997 physical accidents and 55.754 injured persons. Figures depends on the current health situation but they are still alarming.

I want to add that about 10 people die on the roads every day. It is interesting to compare figures between countries as France, which has a strict road safety policy, and low-income countries where 93% of global death occur.

Who are the most vulnerable travellers?

The most vulnerable travellers are pedestrians, bike riders, and motorbike riders, they are the half of the injured persons worldwide. One motorbike rider out of 2 dies in one out of two accidents with another traveler. Regarding profiles, victims are mostly light-duty vehicles and men. Men are 75% of dead people and 82% of people involved in fatal accidents.

It is interesting to highlight that traffic accidents are the most common cause of death for 15-24 year-olds who represent 20% of dead persons.

Considering this analysis, where do most accidents take place?

What are the main factors in crashes?

Driver behaviour causes most of accidents and speed is the first factor leading to fatal crashes: 32% of victims are due to excessive speed, 29% to alcohol, 22% to drugs, and 20% to the seat belt, following by whether mobile telephone use, fatigue, or insuffisant safety distance.

The higher the speed is, the more serious the consequencies are. Any impact beyond 80km/h leads to death even if the driver has fastened the sea belt. We know that speed limitation and enforcement are efficient ways to reduce the number of crashes since reducing speed by 1% enables to decrease accidents by 4%.

It is essential to control speed with efficient and reliable solutions. PARIFEX specializes in fixed and mobile speed enforcement cameras. The VIGIE and the Double-Side VIGIE are currently on the French

roads and highways. These devices enables speed control on different lines simultaneously, vehicle classification and identification unlik other speed cameras that cannot detect various vehicles at the same time. Our systems detect more than 95% of vehicles. As I explained, speed is no the only factor of accident but it is behaviour. That is why we need to go further in speed enforcement and offer solution able to control dangerous behaviours.

PARIFEX offers innovative solutions including a 3D-LiDAR sensor in order to provide more precise and reliable devices. Can you explain why your solutions are more effective? 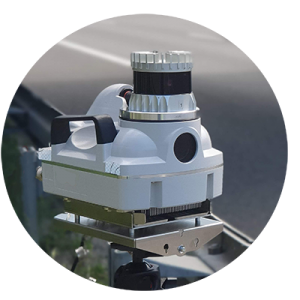 PARIFEX chose 3D-LiDAR technology because it offers strong benefits for the operator compared with other technologies. Firstly, the 3D-LiDAR sensor provides highly reliable 3D data and a complete map of the environment. Unlike a camera, the 3D-LiDAR sensor can operate day or night and in any weather conditions.

Can we fit them in the current infrastructure?

Indeed, our solutions have been designed to fit in the current urban infrastructure. We are taking part in various testings, including one with the Cerema, the French institution dedicated to supporting public policies, under the dual supervision of the ministry for ecological transition and the ministry for regional cohesion and local authority relations. This project on road counting aims to improve traffic safety and flows in urban roundabouts, for example, through data collection and vehicle tracking in real time.

You can find out more about which cookies we are using or switch them off in settings.

This website uses cookies so that we can provide you with the best user experience possible. Cookie information is stored in your browser and performs functions such as recognising you when you return to our website and helping our team to understand which sections of the website you find most interesting and useful.

Strictly Necessary Cookie should be enabled at all times so that we can save your preferences for cookie settings.

If you disable this cookie, we will not be able to save your preferences. This means that every time you visit this website you will need to enable or disable cookies again.

This website uses Google Analytics to collect anonymous information such as the number of visitors to the site, and the most popular pages.

Please enable Strictly Necessary Cookies first so that we can save your preferences!